Reading the Hearts of Men!

We marvel at the ability of Jesus to read the hearts of men. This special ability allowed Jesus to know how people were reacting to his teachings. He was then able to tailor a reply that would cut to the heart. The parable of the sower academically identifies four basic kinds of hearers (hearts). The best example of Jesus reading the hearts of men is in Luke 9:57-62:

Misunderstanding The Nature Of Discipleship: v. 57-58

The first man agreed to follow Jesus anywhere he went. (We would welcome this man into the church with confidence.) However, Jesus knew that this man had a wrong understanding about following him. He thought that discipleship was a bed of roses but Jesus replied (in our words), All you see is my fame and my charisma, but I don't even have a house. Your perception of following me is inaccurate. Do you still want to follow me after knowing this? We need to teach people that being a Christian is the best lifestyle one can choose and that it will provide present and future benefits. But we need also to emphasize that there will be hardships, sacrifices, and persecution. Many people are attracted to Christianity because they are mistakenly led to believe that all their problems will vanish the moment they emerge from the waters of baptism. About a month goes by and then they realize that being a Christian is not always a bed of roses. In the parable of the sower, this is the seed which fell upon rocky soil. There was a shallow root and when trials came, they fell away.

Jesus looked to another and commanded, Follow me. Jesus must have seen that this man was close to the kingdom. The man asked if he could first bury his father. Jesus replied (in our words), If you are going to use the death of your father as an excuse to put off making me Lord of your life then no, I will not allow you to bury your father. How many times do we study with people who hesitate at the point of decision on baptism. The reasons are all different but the problem is a question of lordship. One person might express the need to discuss their new commitment with parents, spouse, or friends. Another might say they want to wait until their financial situation settles, or wait until they straighten out their marriage, or wait until summer or winter comes when they think they will be able to make time, or wait till the cows come home, etc.

sound ridiculous, but they are typical of what soul-winners

encounter every day. The record says:

The first man's need to look at a piece of land likely arose out of business necessity. This man was saying that he didn't have the time to attend because of business commitments. Many people today place the Lord on hold because of some business to which they need to attend.

The second man's desire to look at the five yoke of oxen is exactly what we feel when we purchase a new car and have the urge to go drive it. This man's conflict was one of serving two masters. This man crowned materialism as lord of his life.

The third man, who asked to be excused because he just married a wife, was more concerned with what his spouse thought about his discipleship than the Lord himself. The emotions to please a spouse are strongest during the first months of marriage. No barrier is too big to be overcome during this time. Interestingly, these feelings fade quickly, and the marriage will fail unless these emotions are replaced with unconditional commitment. The emotional desire or novelty of attending a crying newborn at 3 a.m. quickly fades. It is then commitment, not desire, that gets the parent out of bed. Jesus stated that the act of obeying him was more important than pleasing a marriage partner. Jesus wanted this man to be committed to him even when his emotions pointed him in a different direction. Indeed, the success of the man's marriage would depend on him being able to implement the same unconditional commitment towards his spouse that Jesus was demanding he implement towards him. The lesson is service to the Lord in spite of another's feelings. Jesus said, He who loves spouse more than me is not worthy of me (Matt. 10:37). It all comes down to who you are trying to please.

Making Jesus Lord of their lives is a major barrier for many who would like to become Christians. The reasons people give for delaying a decision often sound different, but underneath, the problem is identical: an unwillingness to make Jesus Lord of their lives. In the parable of the sower, this is the seed that fell on the pavement. They hear the message, but will not accept Jesus as Lord, so the devil comes and steals the message.

Finally, the last man also had a heart problem that the Lord was able to read. He asked the Lord if he could first say goodbye to his family and then he would follow. This sounds the same as the man who wanted to bury his father, but the Lord's reply to him indicates a big difference. This man had already begun to follow Jesus, but wanted a break. He wanted to go back into the world and to his former sinful life. Jesus said that this man was not even worthy of the kingdom.

This last man's problem was that he had not first counted the cost as Jesus teaches in Luke 14:25-33. For example, when you become a member of a service club, you are made aware of what is required of you right up front. One credit card company boasts, membership has its privileges. True, but no one ever gets the card until they understand the privileges and agree to pay the costs up front! The same is true with being a Christian. There are both costs and benefits. This man had begun to follow Jesus without first inquiring about the conditions of discipleship that would be required of him. Consequently, he was not able to carry through to the end and asked Jesus for a vacation from God, a temporary leave of absence wherein he could frolic in all his former ways one last time. In the parable of the sower, this man resembles the seed that fell on the weedy soil. He began to walk with the Lord, but could not finish or bring any fruit to maturity because of the cares of this life.

Peter had heard the Lord teach about counting the costs and later proclaimed that he would even pay with his life: even if all others deny you, I will lay down my life. A short time later we find Peter following Jesus, not valiantly by his side, but secretly at a distance (Luke 22:54). He then denied the Lord three times. Many people today want to follow the Lord in the same way. They follow just close enough to reap the benefits of naming the Lord, but just far enough away that they don't have to pay any of the costs.

Today, when we teach people the gospel, we must teach hard what is required of them before they are baptized. This will mean that we won't baptize as many, but we will keep more of those that we do. It will also mean that the many battles we face with new converts as they start their walk with God will be defined. Rather than teaching them how important it is to attend every service of the church after they are baptized, hoping they will agree, we can simply remind them that they have already agreed to attend and inquire about their problem.

Hebrews 4:12 states that the word of God is living and active and sharper than any two-edged sword, and piercing as far as the division of soul and spirit . . . and able to judge the thoughts and intentions of the heart. The parable of the sower tells us there are four kinds of hearts. We do not possess the ability to read men's hearts today like Jesus did. However, with the word of God and an examination of the life and teachings of Jesus, we can know them by their fruit and identify their greatest barrier to becoming a Christian. When you spend time with people, it is surprisingly simple to identify their heart problem if you know what to look for. Jesus has told us the main things to look for. 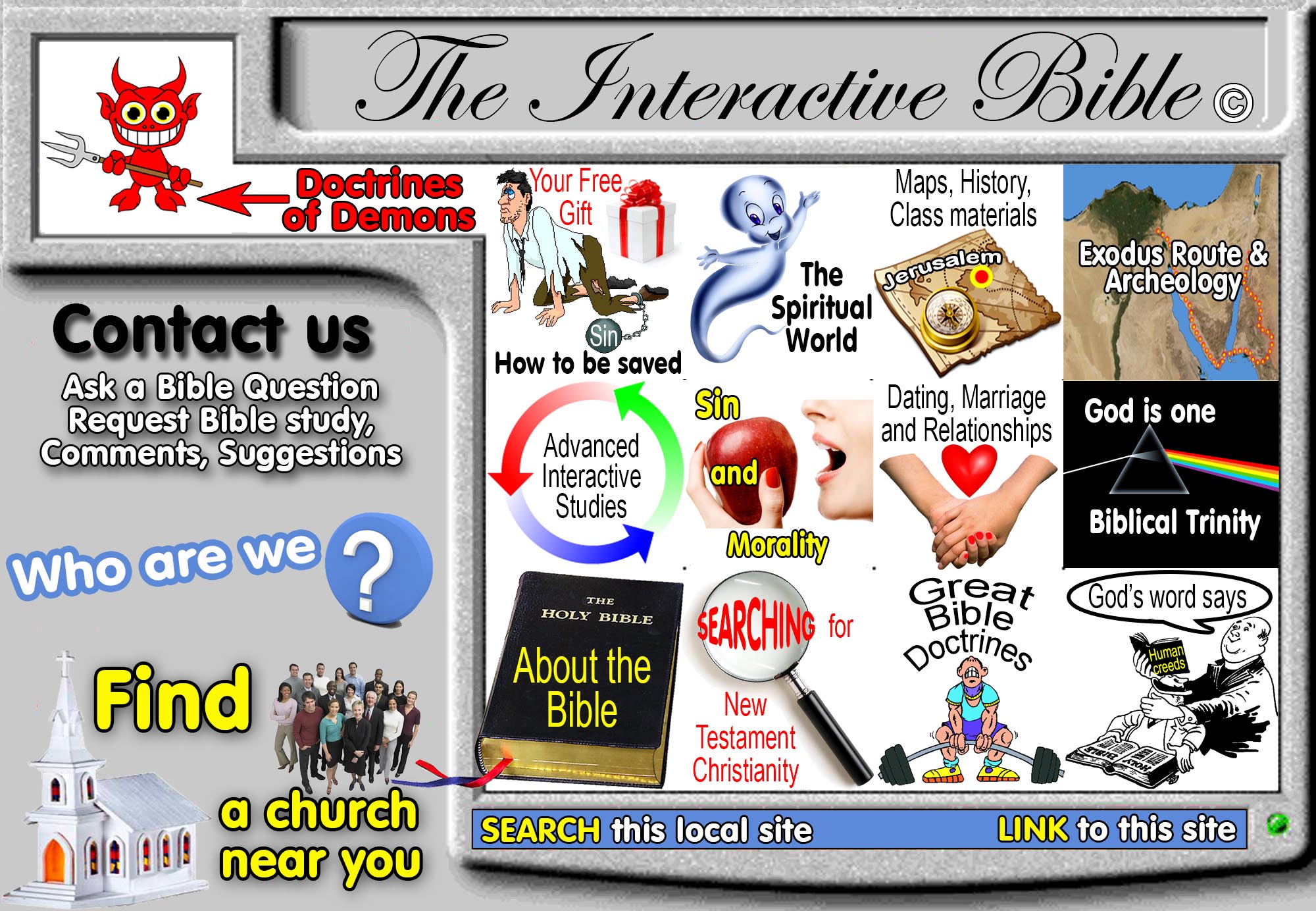 Go back to Evangelism Websight