Detailed chronology of Josephus account of the First Jewish that fulfilled Jesus’ prophecies of the destruction of Jerusalem.

1.      Josephus is one of the most famous historians of the Judeo-Christian Bible.

3.      In a book called, "Wars of the Jews", Josephus describes the destruction of Jerusalem as Jesus prophesied in Matthew 24.

4.      Initially most people who believe in the Rapture have such a poor knowledge of the bible, the first time they learn this historical fact, is when they read it here on our Rapture Refuted website! At first they suffer from denial. Then they are confused when they are unable to deny this historical record. Finally they invent the double prophecy argument, namely that Mt 24 prophesies 70 AD and the second coming. This of course is pure fantasy because none of the signs of Matthew 24 are of the second coming.

7.      Of course, there is lot of archeology that prove Matthew 24 was fulfilled in 70 AD, like the Titus Arch, which is a Roman celebration monument in Rome of Titus carrying the contents of the Temple in Jerusalem back Rome. 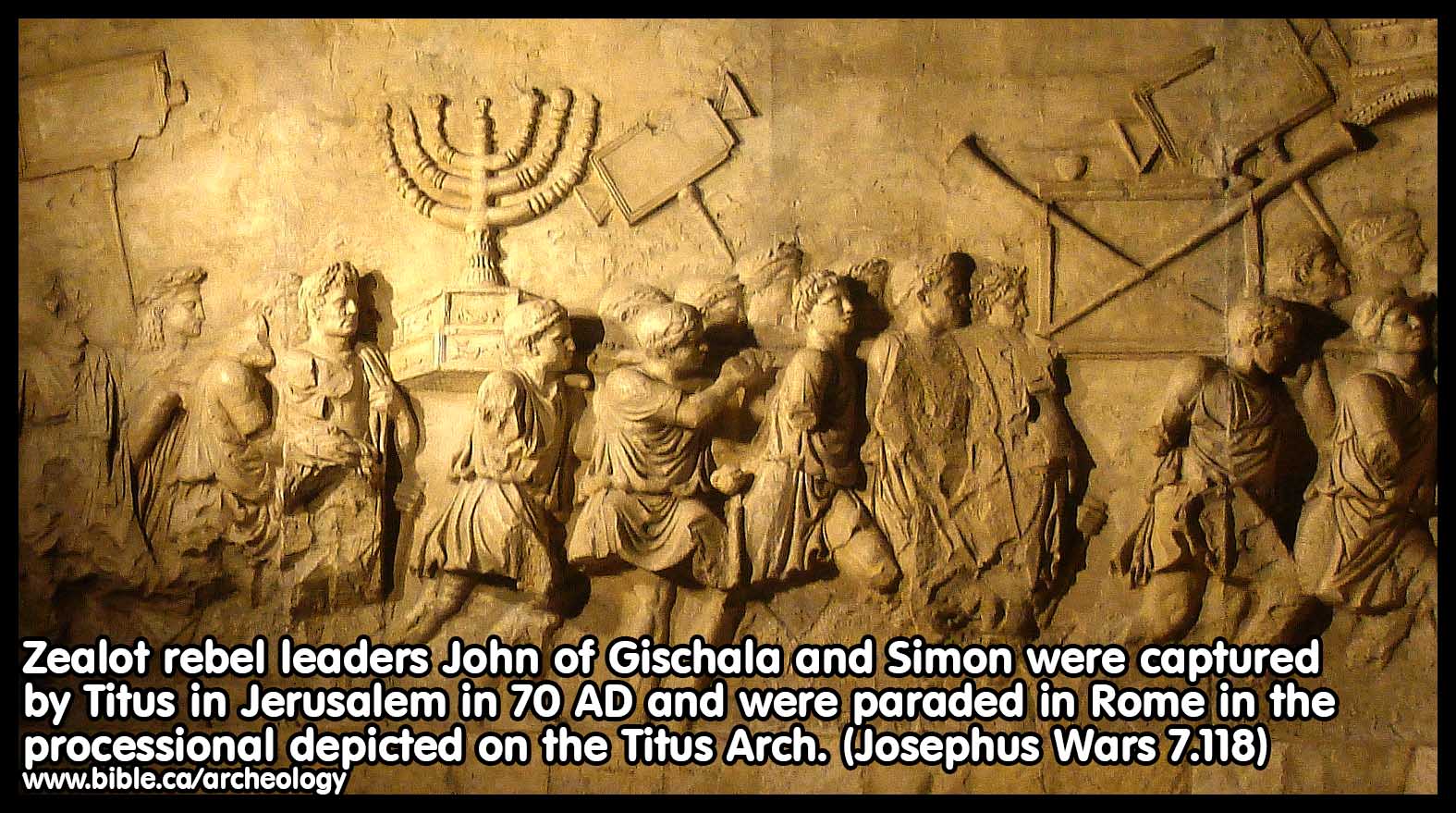 Detailed chronology of Josephus account of the First Jewish that fulfilled Jesus’ prophecies of the destruction of Jerusalem.