When and how long is "This Generation"?

Tribulation “one generation” from 33 A.D. is exactly 70 AD

Second coming or destruction of Jerusalem in 70AD?

1.      Jesus said in Matthew 24 that the tribulation and the “end of the Temple” would come within one generation.

3.      The speculation of how long a generation is in the Bible is wide and varied because Rapture advocates ignore the obvious contextual fulfillment of 70 AD and look to some future generation “time clock”, usually in 1948 when Israel gained statehood. They saw 1988 as a time of the second coming because it was 40 years after 1948. They were wrong again.

3.      “which in other generations was not made known to the sons of men, as it has now been revealed to His holy apostles and prophets in the Spirit; ” (Ephesians 3:5)

B. It Is Quite Obvious That Jesus Refers To 30 AD Generation:

2.      Jesus said this generation will be held especially responsible for his crucifixion 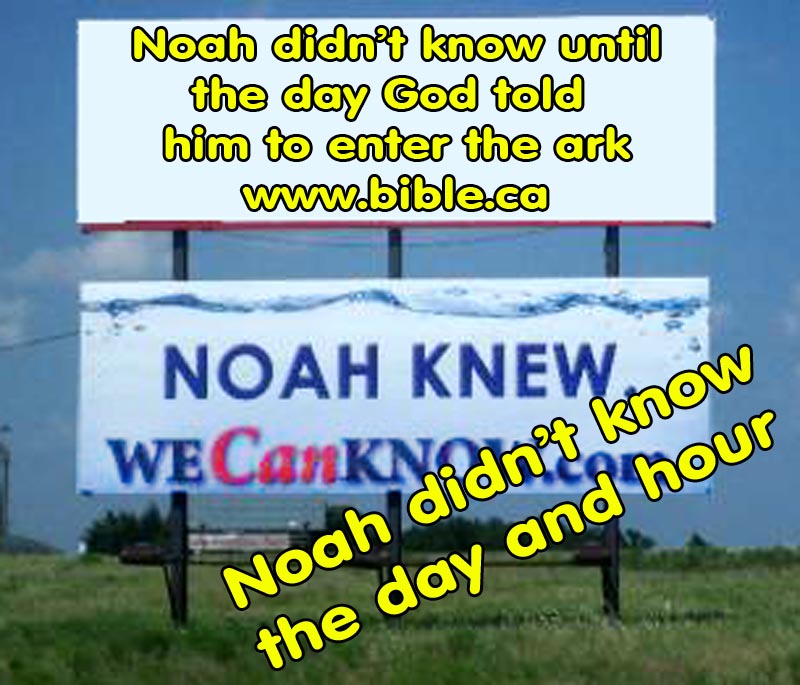 1.      It is crystal clear that the tribulation of the Jews in 70 AD was within one generation of when Jesus said it would happen. The temple was destroyed by Titus.

2.      Rapture teachers and premillennialists are ignorant and blind to this simple teaching and look to the generation starting in 1948 when Israel became a nation.

We Speak truth in LOVE
“you are seeking to kill Me, a man who has told you the truth” John 8:40
tell us if we have misrepresented anything